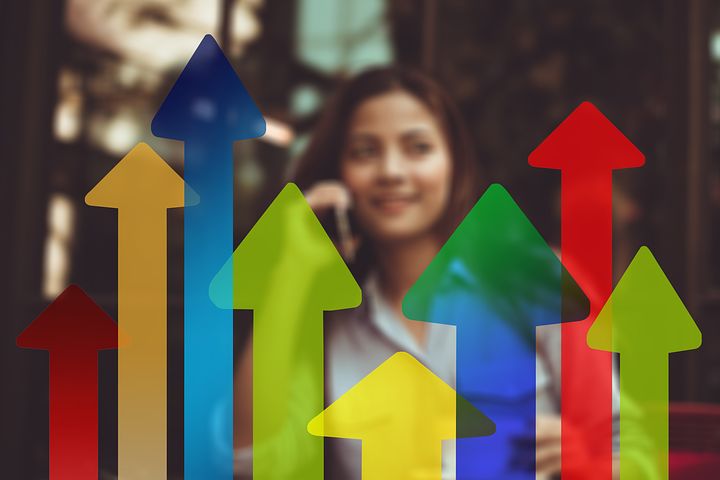 State pension age equalisation has taken place in the UK. The gradual change now means that women qualify to start getting their state pension from age 65, the same age as men.

State pension equalisation has taken a long time, 25 years in fact. During that time, the age rise for women was gradually phased in, with women celebrating their 65th birthday on 6th November 2018 the first to qualify for a state pension at the same age as men.

Despite equal ages for state pensions, equality of retirement income remains a long way off.

“The pension system is relatively equal if people follow the same working pattern from age 20 to retirement, but they don’t. Women are more likely to have fragmented careers, be self-employed or work flexibly during their working life as they continue to bear the brunt of the childcare or take a career break to care for sick or elderly relatives.

“Of course, these factors are increasingly affecting men too, however, the average women’s pension pot is already much lower than the average man’s so women need to have the ability to catch up. As the Cridland report pointed out, in the first year of retirement women are expected to have 25% less income than their male counterparts.”

The final report from the Cridland Review was published last year and made a number of recommendations in respect of the state pension.

Report author John Cridland, a business executive, proposed an accelerated increase in the state pension age. It is already due to rise to age 68 between 2044 and 2046, having an impact on those born after 5th April 1977.

Cridland wants to see the state pension age rise to 68 between 2037 and 2039, bringing this increase forward by seven years. As a result, anyone born after 5th April 1970 would have a higher state pension age.

Instead of having this triple lock in place, John Cridland proposed that state pensions in the future rise in line with average earnings.

One group who are unhappy with the equalisation of state pension ages for men and women are 1950s born women represented by the Women Against State Pension Age Inequality (WASPI) campaign group.

They are arguing for government compensation after claiming to be unaware their state pension age would rise, as the government did not routinely write to women to let them know about the change.

A good place to start is requesting a free state pension forecast at gov.uk/check-state-pension and then speaking to your financial planner to incorporate these figures within your overall plan for retirement income.

For more information or advice on retirement planning, contact Kellands.