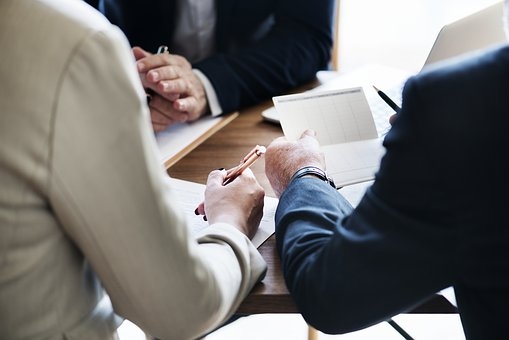 The government has announced that the minimum pension age will rise from 55 to 57 by 2028 to coincide with the rise in the state pension age to 67.

The so-called ‘pension freedoms’ were introduced in 2015 by then chancellor George Osborne and allow pension savers to access their pension from the age of 55 and over.

However, there has been talk since 2014 about raising the pension freedom age due to increases in longevity, so this is not a complete surprise. This announcement also gives pension savers plenty of notice, as the government looks to avoid another communication gap like the state pension age hike for women born in the 1950s.

Obviously, many people will not be looking to retire early or to drawdown cash at that stage. However, even if that is the case, the rule change is something for you to factor into your ongoing retirement plans.

If you were looking to retire early, it will certainly affect those who are due to reach their 55th birthday just after the cut off, sometime in 2028. Certainly, pension savers aged 46 and below may now have to rethink their retirement plans.

We shall provide another update as full details become available and once the legislation has been passed.

In the meantime, if you would like to discuss and/or review your retirement planning needs, please do not hesitate to contact us.