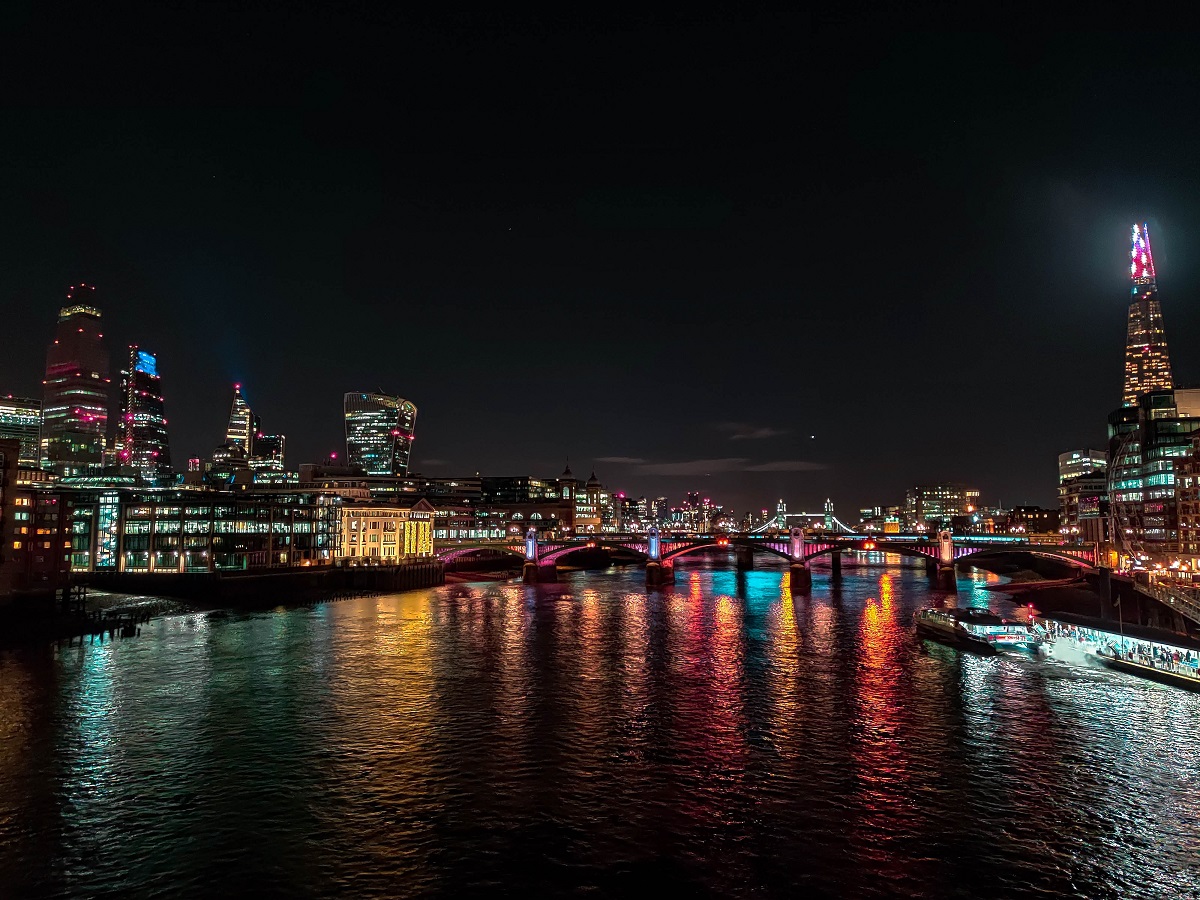 Our latest monthly investment update for November 2021 looks at how the global investment markets, economy, and commodities are performing.

European stock markets slipped back slightly at the end of October, despite delivering a positive month and reaching 20-month highs earlier in the week.

Activity in the private sector grew strongly in the quarter to October, with good business and professional services performance. The latest growth indicator from the Confederation of British Industry (CBI) reported above-average growth for a sixth consecutive survey, despite the ongoing supply chain challenges and labour shortages.

Consumer services growth rose to 24% from 6%, and manufacturing output rose to 16% from 15%. Distribution sales grew from 29% to 32%. Private sector activity is forecast to continue its current level of growth over the next three months.

Car production in the UK fell by 41.5% on a year-on-year basis in September due to the supply chain crisis and a global shortage of microprocessor chips. The latest figures from the Society of Motor Manufacturers and Traders (SMMT) reported 67.169 units leaving the factory gates in September, the third successive month of output decline.

At the G20 summit in Rome, world leaders approved a historic global tax agreement, leading to a minimum corporate tax rate of 15%. The tax deal, initially proposed by the US, will be enforced by 2023.

US Treasury Secretary Janet Yellen called the historic tax agreement a "critical moment" for the global economy, saying it would "end the damaging race to the bottom on corporate taxation."

Markets saw a positive start in November, with investors watching COP26 closely, despite a mixed picture for Chinese manufacturing activity in October.

For October, China's Purchasing Managers' Index (PMI) was 49.2, with an index level below 50 indicating a decline. It was the second consecutive month of manufacturing activity decline in China, after a PMI reading of 49.6 in September.

Investors anticipate a busy week of corporate earnings, policy decisions from the Federal Reserve meeting, and the October jobs report in the US. The US Federal Reserve is expected to start tightening monetary policy this week by tapering its quantitative easing asset purchase programme.

The Bank of England's Monetary Policy Committee meets this week, with speculation mounting that they will vote to hike interest rates. Policymakers are seeking to contain rising price inflation by increasing the cost of borrowing.

Financial markets are pricing in an interest rate rise to above 1% by the end of next year, which would represent the highest Bank Rate since 2009. An initial interest rate rise of 0.15% is expected on Thursday, taking rates to 0.25%.

Price inflation in the UK slowed slightly in the year to September, despite ongoing pressure on household spending from rising petrol prices and good shortages.

The Consumer Prices Index (CPI) measure of price inflation fell from 3.2% to 3.1%, still above the Bank of England target at 2%. Petrol prices soared to reach their highest level in eight years, with higher food, drink, second-hand cars, and air travel prices.

During the Budget at the end of October, the independent Office for Budget Responsibility (OBR) forecast that the recent housing market boom will end. Still, property prices are forecast to continue rising in each of the next five years.

Global oil prices dipped at the start of November, following a release of reserves in China which eased concerns about tight global supply. Benchmark Brent crude futures fell 0.6% to $83.26 a barrel.