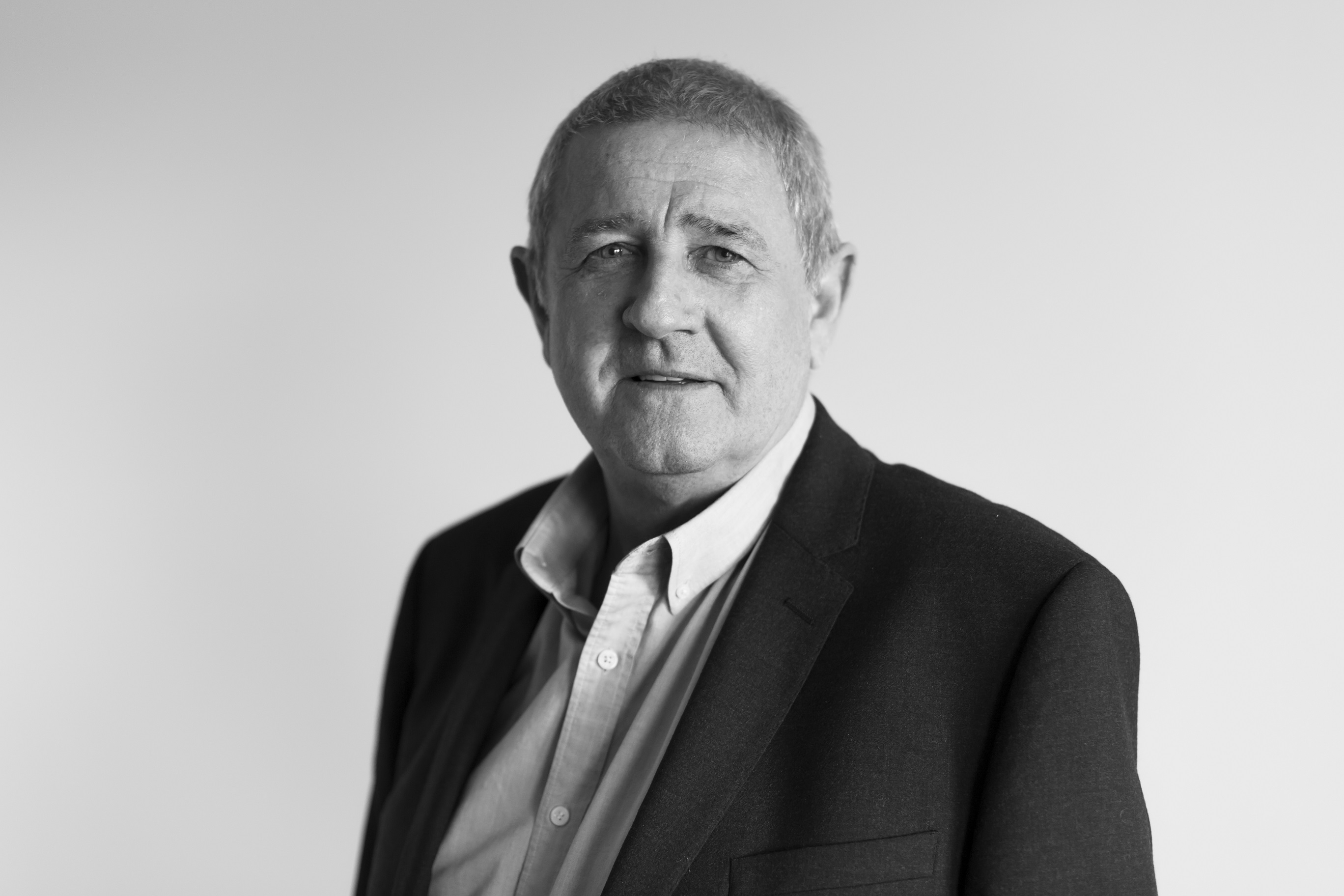 An ex-marine, Steve Kelland is a leading figure in the financial services industry. He was one of the founder members of the Burns-Anderson Independent Network, one of the original IFA networks, and over time became Chairman of the Group.

After leaving the marines, Steve had various jobs but came into his own when he discovered financial services and joined Sun Life of Canada. In 1989, Steve set up his own IFA practice, Kellands, and over the past 30 years has seen the company and operation grow to become one of the leading firms of independent financial advisers in the UK.

In his spare time, Steve likes to travel and is an avid sports fan. He is passionate about England rugby, attending most of their matches home and away, including the 2019 Rugby World Cup. Steve also enjoys cricket (spectating not playing) and the occasional trip to Lords!

Our latest monthly investment update for August 2022 looks at how the global investment markets, economy, and commodities are performing. Read more