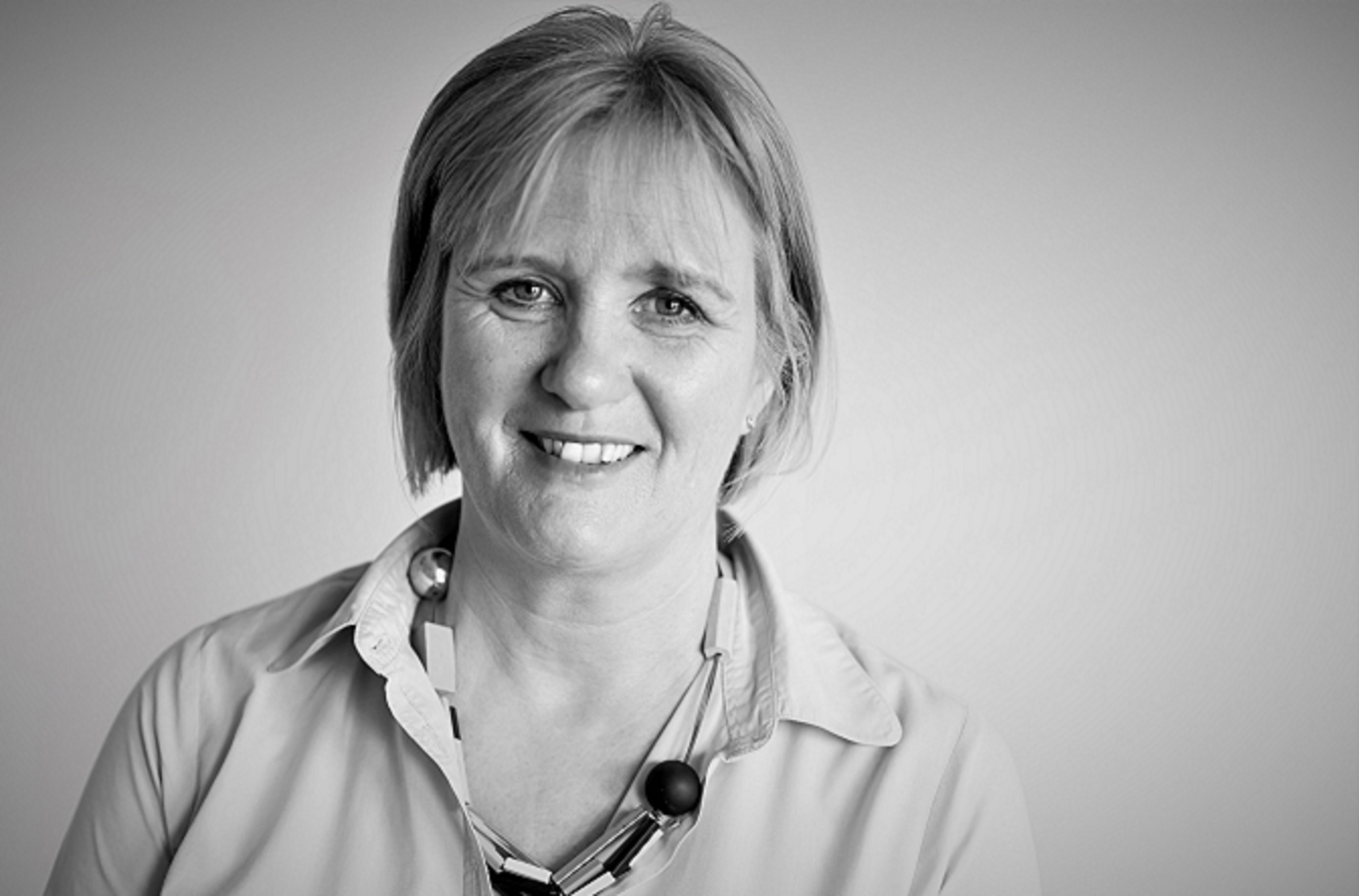 Jo joined Kellands in 2005.  She has been married to Chris for 28 years with two daughters.

She has had a varied career starting off her working life in the advertising industry including Collett Dickenson Pearce Advertising in London (famous for the Hamlet Cigars and Cinzano adverts), Clicks Computer Graphics as an Account Manager and then moving back to Bristol to work at the Saatchi and Saatchi owned Hall Harrison Cowley.

She lived in Toulon, France for a few years whilst her children were small then returned to Bristol and worked for Clerical Medical and a Bristol based IFA before joining Kellands.

Now her children have flown the nest, she concentrates her time on her two Welsh Terriers and enjoys the freedom to read, cook and travel.