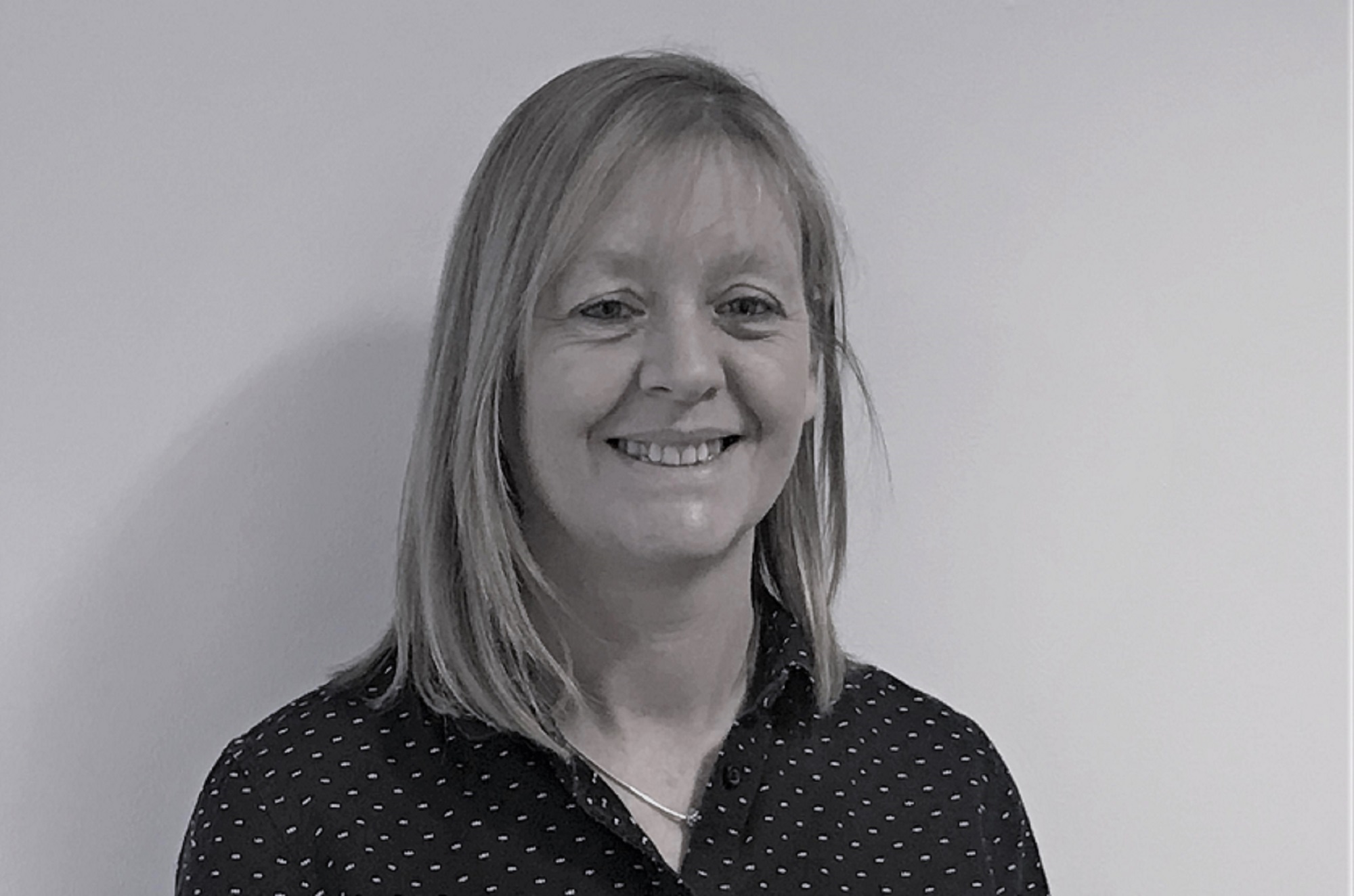 Jenny has spent most of her working life in financial services. She worked for Scottish Equitable when she left school and then for her first husband’s IFA firm for four years, mainly doing the finances. Jenny then joined Kellands Bristol as an Administrator and after five years decided it was time for a new career path and headed back to school!

Jenny gained a first-class Psychology Degree, and specialised in Education and Autism in her third year, which led to her spending 10 years working with children with autism. Jenny has also tutored for GSCE Maths.

Having decided to return to financial services, she is now enjoying her second spell of working at Kellands Bristol.

With her twin boys at an age where they are more self-sufficient and ready to move out, Jenny now has time to travel with her husband, Jon, and her two Labrador dogs. She is also a member of a Tri club, and enjoys cycling at weekends.